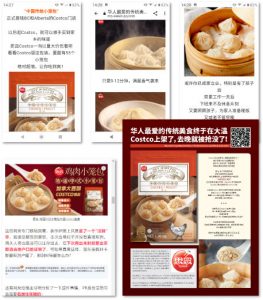 BACKGROUND: The VCHA is British Columbia’s largest health region. It serves over 1.25 million people (or approximately one quarter of the province’s population) and includes the cities of Vancouver, Richmond, North and West Vancouver, as well as regions like Garibaldi, Sunshine Coast, Powell River, Bella Bella and Bella Coola.

OUR WORK: Communication has been instrumental to managing the 2020-2021 coronavirus public health crisis and mitigating where possible the spread of COVID-19. Our multicultural media team worked on pandemic campaigns to communicate (in-language) vaccine rollout guidelines and availability with this health region’s Chinese, South Asian, and Filipino populations. We provided media recommendations, execution, and reporting. 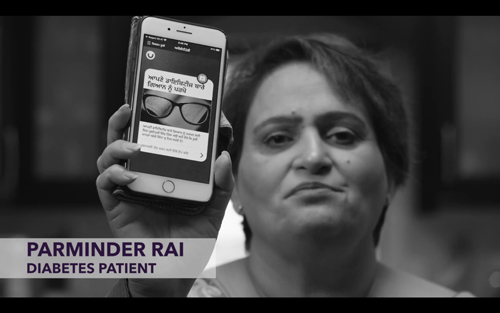 BACKGROUND: The University of Victoria is one of Western Canada’s largest post-secondary institutions. It is consistently ranked in the top three in the country in the category of comprehensive universities (institutions in this category have a significant amount of research activity and a wide range of programs at the undergraduate and graduate level, including professional degrees). The University of Victoria is renowned for its research into climate and ocean science.

OUR WORK: Our team worked closely with staff from the university’s School of Public Health and Social Policy in the beta launch and testing of a new diabetes app that targeted BC’s South Asian population. Our multicultural marketing team collaborated on storyboards for a TV commercial that would engage the target audience (South Asian seniors) to download the app to their smartphones and integrate it into their daily health and diabetes management.