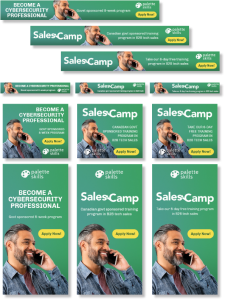 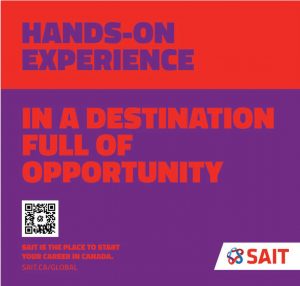 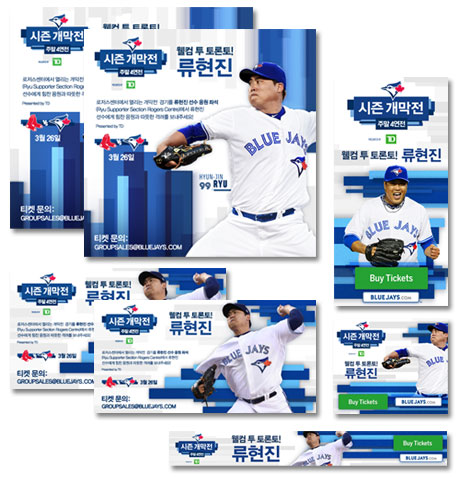 OUR WORK: As a sporting institution in one of the most multicultural cities in the world, it is natural for the Jays to reach out to the city’s diverse population. For 2020, one of the stars of the team is expected to be Korean pitching sensation Hyun-jin Ryu. Our Toronto ethnic marketing team worked with the Blue Jay’s marketing team to market the ace left-hander along with ticket packages to the city’s large Korean community. We provided print and digital in-language execution, as well as campaign reporting. 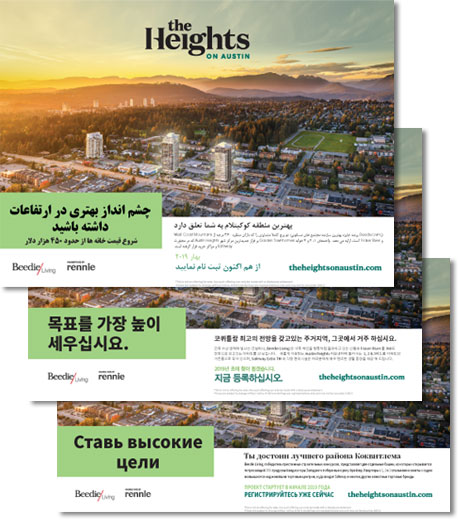 BACKGROUND: Beedie Development Company is one of Canada’s largest private real estate companies. This Vancouver based corporation focuses on development, investment and property management with the mission of positively influencing the well-being of residents, commerce and community. The namesake of the company, Keith Beedie, founded the company in 1954 on the principles of uncompromising quality, outstanding service, and nurturing loyal relationships.

OUR WORK: Our multicultural marketing team has worked on a number of Beedie projects. These include The Heights on Austin, The Hawksley, Slate and others and in languages such as Punjabi, Persian, Korean, and Russian. These campaigns executed by our Vancouver multicultural advertising team have ranged from digital/ programmatic to social to ethnic print. Execution work has included copy-writing, graphic design, media planning, and conversion reporting. 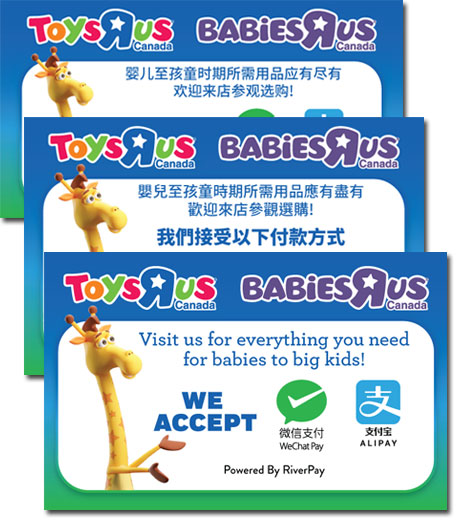 BACKGROUND: This internationally recognised brand specialises in the retail of toys, clothing, video games, and baby products.
Toys R Us Canada operates over eighty stores across the country where the strength of the brand has proven very resilient to online competition from large international digital competitors.